Being an aggregator of both links and images, Tumblr is definitely the most addictive of all the various social media platforms. You can lose hours there, just looking.

These I find to be consistently interesting. They all make me feel as though I should get out more. Or perhaps they instead suggest that I should stay in more, so that I can spend more time looking at things.

And it must be pointed out that each image linked here is for illustrative purposes only. I don't own the rights to any of them and I will remove them if anyone asks me to/looks at me funny/threatens me with legal action.

Is there a term for the inhuman yet strangely miserable sentences generated automatically by computer programmes? Screenshots of Despair seeks out the best of them. Douglas Coupland and William Gibson probably have this one open in a tab at all times. 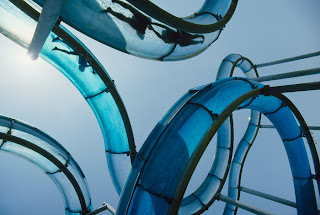 A collection of horizon-expanding photographs from the length and breadth of time and space as we know it. Spellbinding. 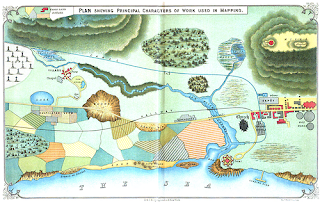 Like QI but without the smug self-satisfaction. Evidently run by a historian and a scholar, this one's a collection of curios, artefacts and photographs. Above is A Map of Nowhere Showing Everything. 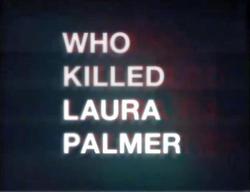 A hideous/enthralling mess of images and gifs that will strike a chord with anyone born circa 1987. James Ferraro probably has this one open in a tab at all times. 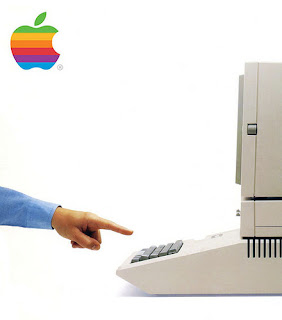 Revisiting the early internet! Images from when the internet promised everything and was yet to fail us. (1980 - 94) 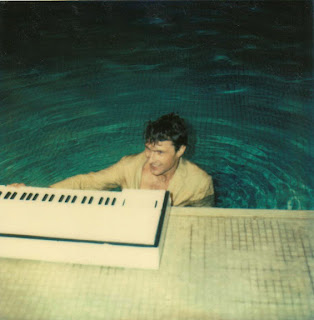 It's amazing how much time you can spend looking at pictures of people playing music. 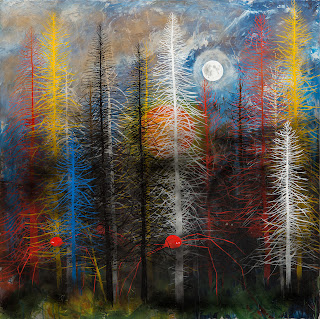 This is Stanley Donwood's Tumblr! Radiohead artwork in alternative forms or as works in progress! 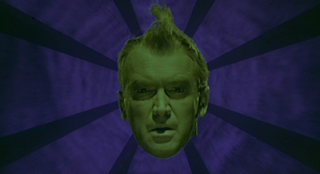 “A celebration of beautiful cinematography.” 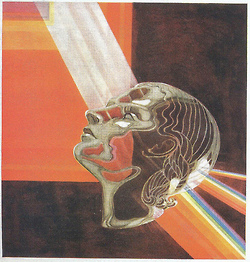 An immensely colourful and seemingly endless collection of images drawn from the worlds of sci-fi, fantasy and prog rock. 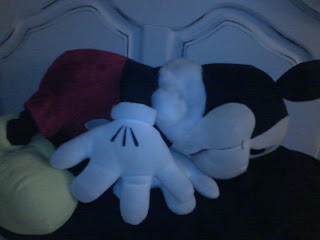 Actually, do not, under any circumstances, go here. A disturbing and consistently nauseating stream of toys, food, comics, cartoons and some things that are best left unmentioned. For a bit of horrible fun, spend two hours listening to latter day Scott Walker whilst trawling through this atrocity exhibition. Then see what happens when you attempt fiction.
Posted by Ninetyeightytwo at 16:45 No comments: